On the 22nd of January 2015 the following episode has been awarded the prestigious „Radiopreis der Erwachsenenbildung 2014“ in the category „short programmes“.

Stimmen aus den Schutzengräben #9 is dedicated to prisoners of war. More than 7 million soldiers were held prisoners during WWI. Many civilians were imprisoned as well, to be kept as hostages. The treatment of captive soldiers was disciplined by the Hague Conventions of 1899 and 1907 (see episode #5). Here follows a selection of interesting articles:

„Prisoners of war are in the power of the hostile Government, but not in that of the individuals or corps who captured them. They must be humanely treated. All their personal belongings, except arms, horses, and military papers remain their property.“ (Art. 4)

„The Government into whose hands prisoners of war have fallen is bound to maintain them. Failing a special agreement between the belligerents, prisoners of war shall be treated as regards food, quarters, and clothing, on the same footing as the troops of the Government which has captured them.“ (Art. 7)

„Work done for the State shall be paid for according to the tariffs in force for soldiers of the national army employed on similar tasks. “ (Art. 6)

„Officers taken prisoners may receive, if necessary, the full pay allowed them in this position by their country’s regulations, the amount to be repaid by their Government.“ (Art. 17) 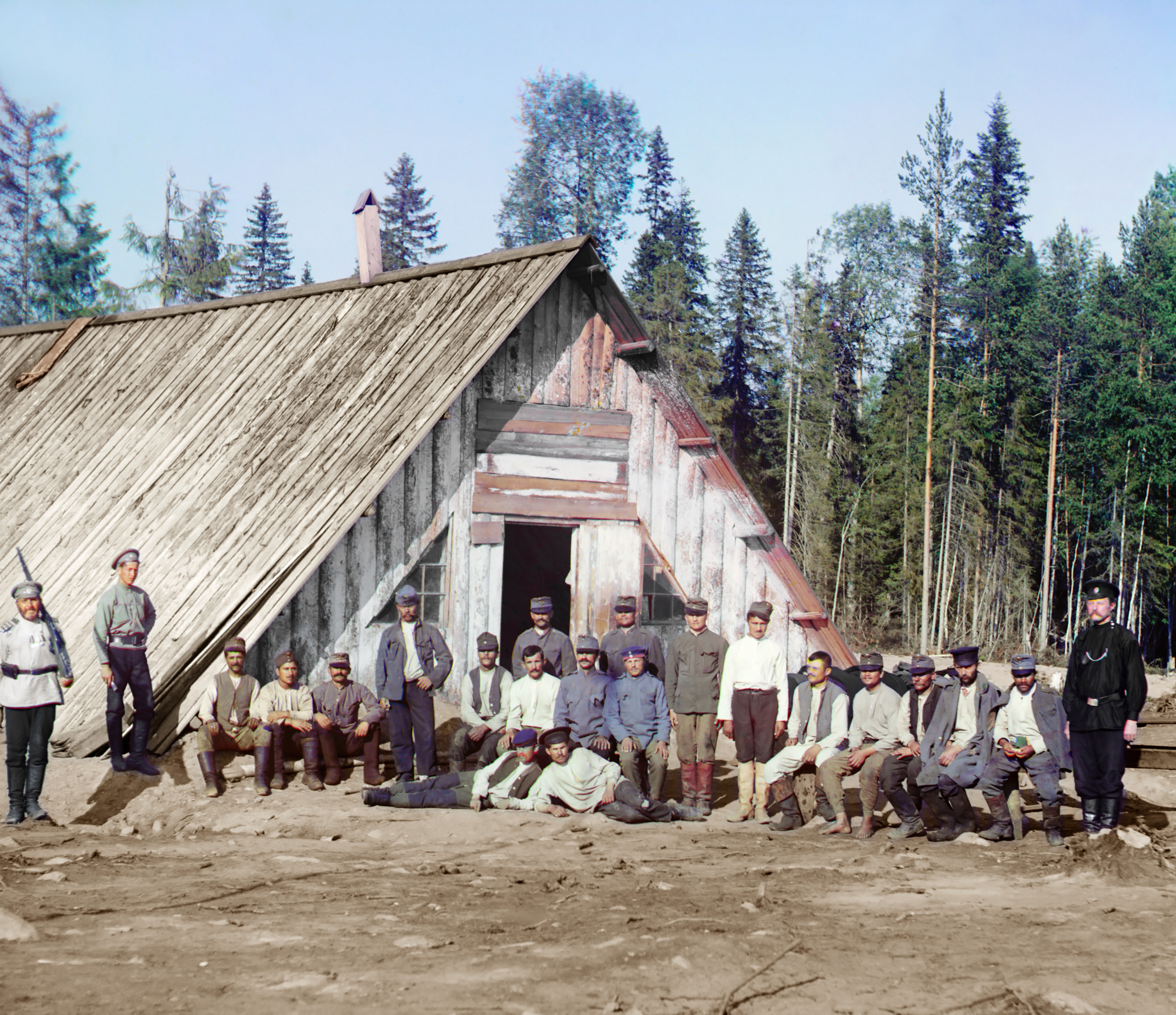 The turn of events, however, prevented often from applying the Convention, especially in the Central Empires where the food was scarce and mostly sent to the frontline. The death rate among prisoners could vary a lot. The hardest conditions were suffered from the prisoners held in Russia, of which 25% died of sickness, starving, cold and fatigue. In Germany, despite the food shortage, the fatalities amounted to 5%.

The first „guest“ of the week is Carl Schmidt (see episode #8). His letter, written on the 28 October 1915, is not always clear. It is sure that, in the night between the 27th and the 28th, 30 Serbian prisoners were brought to him while he was sleeping in a pigsty. He affirms that he massed all the Serbians „one on top of each other“ in a pigsty where normally 4 German soldiers would barely fit. He then adds that he „would have ordered the pigs to be shoot down, if they hadn’t been already registered by the battalion“. Does he mean the animals, or the prisoners? Unsettling question…A transcription of Carl Schimdt’s letters is available at: http://www.europeana1914-1918.eu/de/contributions/436. 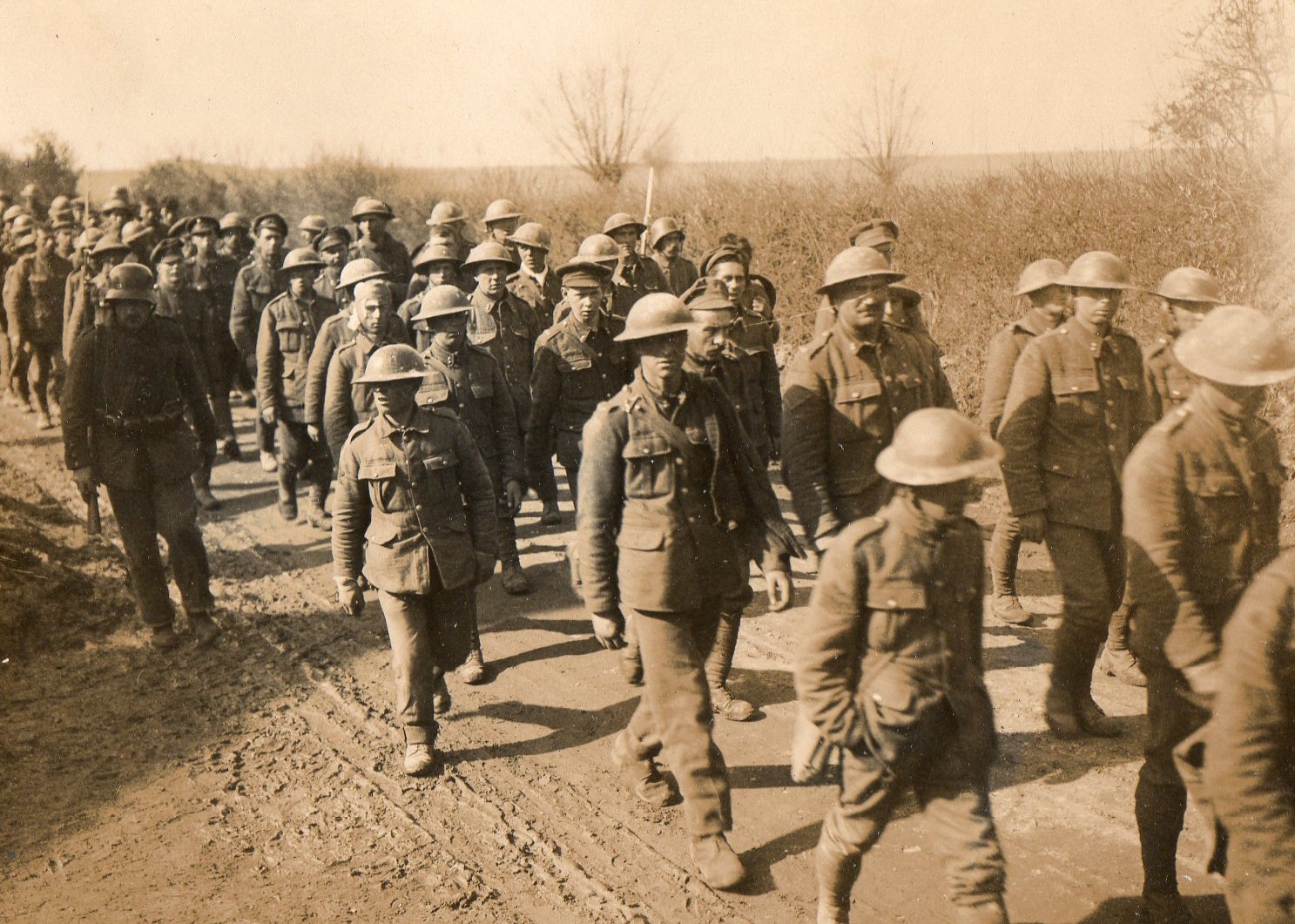 The second „guest“ Is Carlo Pokrajac, soldier of the Austro-Hungarian army. He was born in Istria, a region that was under Austrian control at the time, and today belongs to Croatia. In the beginning of the 20th century both Slavic and Italian families inhabited the region, that is why his diary is written in Italian. Pokrajac was taken prisoner in July 1915 while fighting the Russians on the eastern front. He had been drafted only 90 days before, and spent the rest of the war in captivity. In the selected passage of his diary he writes about his capture and his first impressions of the Russians. The enemies, he says, were not so terrible as they were depicted by the propaganda, and they took care of all the wounded regardless of their nationality. Longer extracts of his diary are available at: http://www.grandeguerra.ccm.it/scheda_archivio.php?goto_id=1219.

The third „guest“ is Charles Guilbert, a French cavalryman. On the 15th of October 1915 he was wounded and captured in a German ambush. The Germans took care of his wounds and gave him something to eat and drink, then they brought him in a stable. Suddenly French artillery shells and mashinegun bullets started falling all around, and the Germans left. The next day, Guilbert found out that he was left alone, and eventually a British patrol rescued him. His memories are available at: http://ppognant.online.fr/G141802.html.