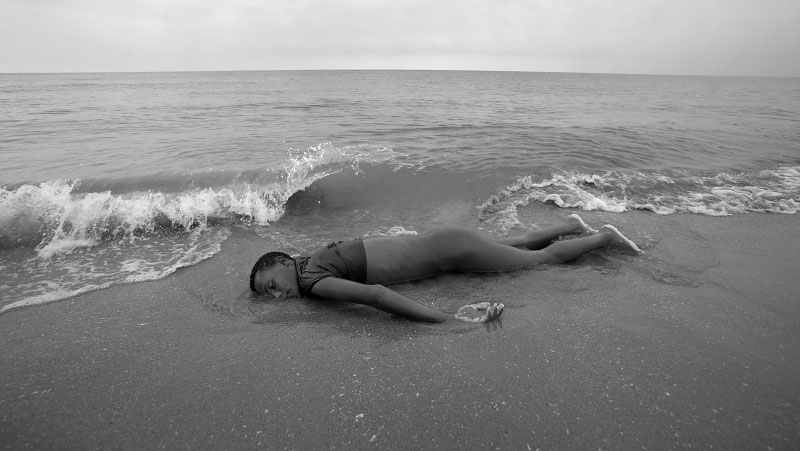 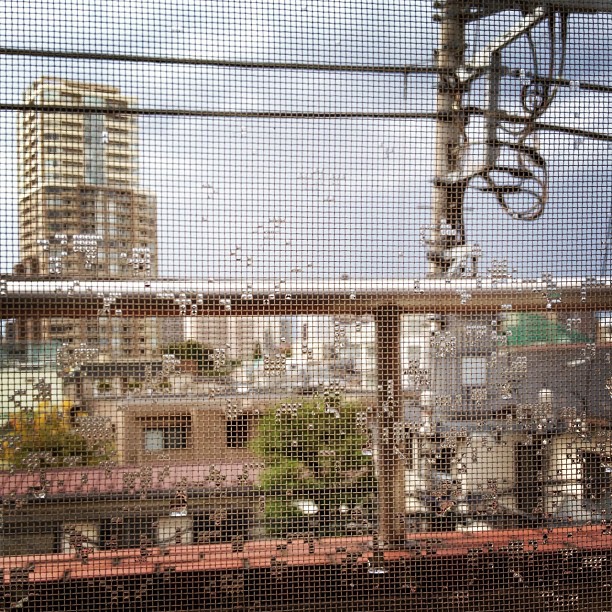 こんにちは – Japanese artists or artists from Japan were our focus for this month’s Broken Error. We investigate their special approach in Glitch music which sometimes can be very sweet, joyful and a little childish, but also very seriously, calculated and experimental.

In every Broken Error – except when guest artists did the playlist, like Dafake Panda did last time – we present a piece from the history of electronic and experimental music at the end of the show. So also this time! But it went a little harder, because I can’t speak Japanese and there was not much material to get that easy…

Tōru Takemitsu (jap. 武満 徹, October 8, 1930 – February 20, 1996) was a Japanese composer and writer on aesthetics and music theory. He conceived the idea of electronic music technology in 1948, or in his own words, to „bring noise into tempered musical tones inside a busy small tube.“ During the 1950s, Takemitsu had learned that in the same year French engineer Pierre Schaeffer invented the methods of musique concrète based on the same idea as himself – He was pleased with this coincidence. 1951, Takemitsu was a founding member of the anti-academic Jikken Kōbō (実験工房 „experimental workshop“)  an artistic group established for multidisciplinary collaboration on mixed-media projects, who sought to avoid Japanese artistic tradition.

Compiled and produced by Peter Wetzelsberger. Image by Miyaoka Hitchcock.
All rights reserved. 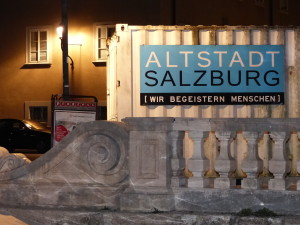 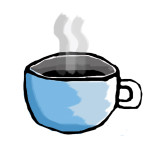 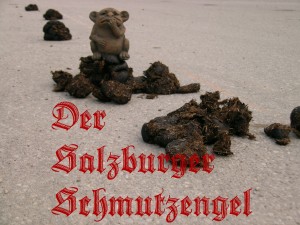